It's hard to have something to say about emptyness. Or about that permantly flux of insults of my intelligence. It makes me feel a rage which irigate my guts, until the stomack burn. 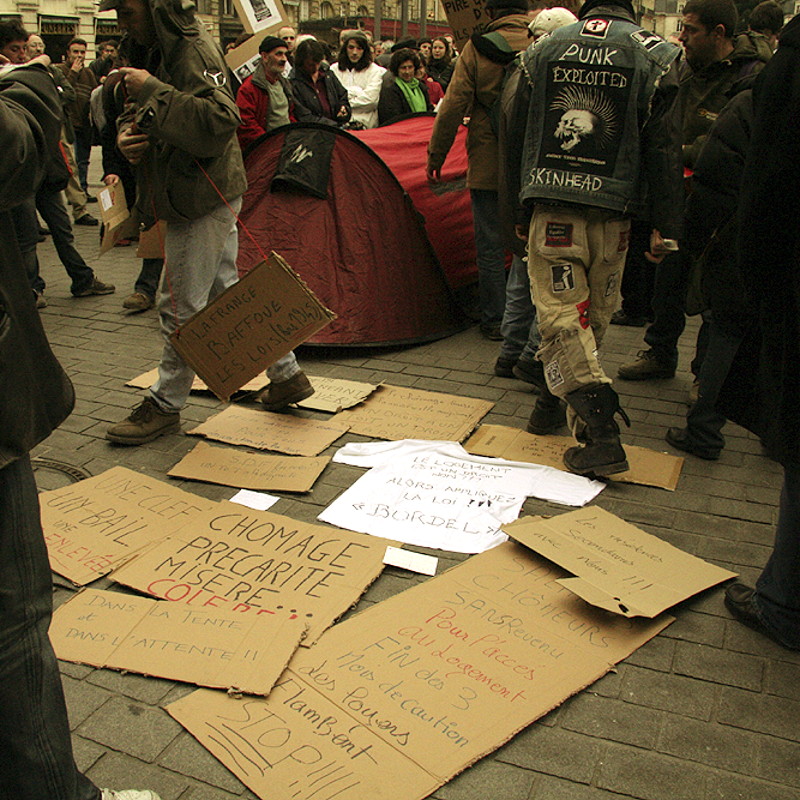 Today I have a special thought for all those people who, despite a two-month shutdown and home confinement, have not taken advantage at all during a single second of this time to think, to doubt, to put themselves in perspective.

For all those who usually make the life of their neighbours a nightmare and have not hesitated during this hard period to make it a living hell. Those who did not make more effort to pick up their laundry off their balcony at another time than 3am. Or at least not avoid treating their anxieties by moving all their furnitures to vacuum in all their flat each day. 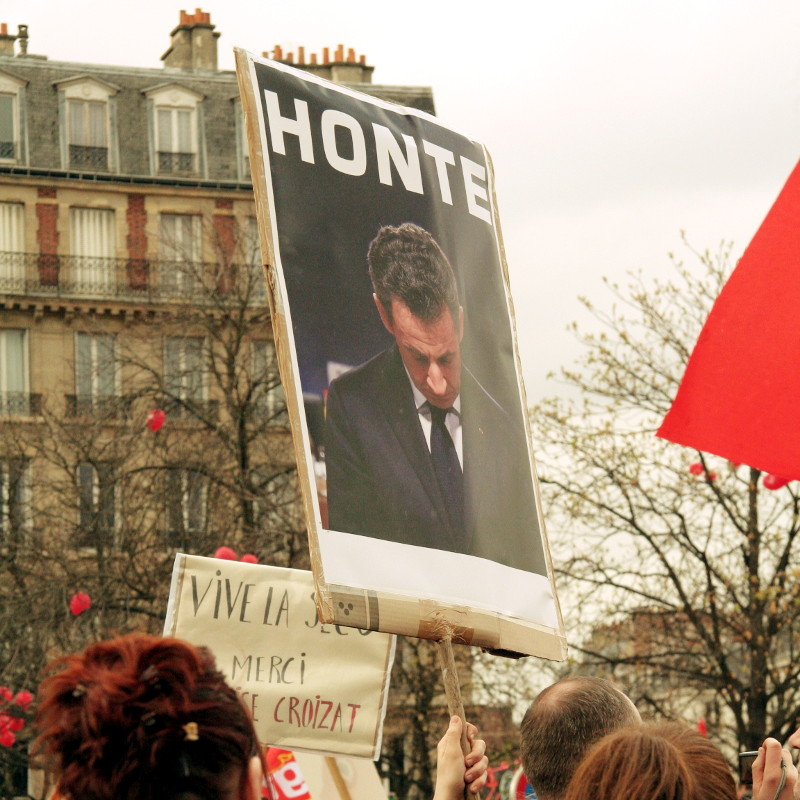 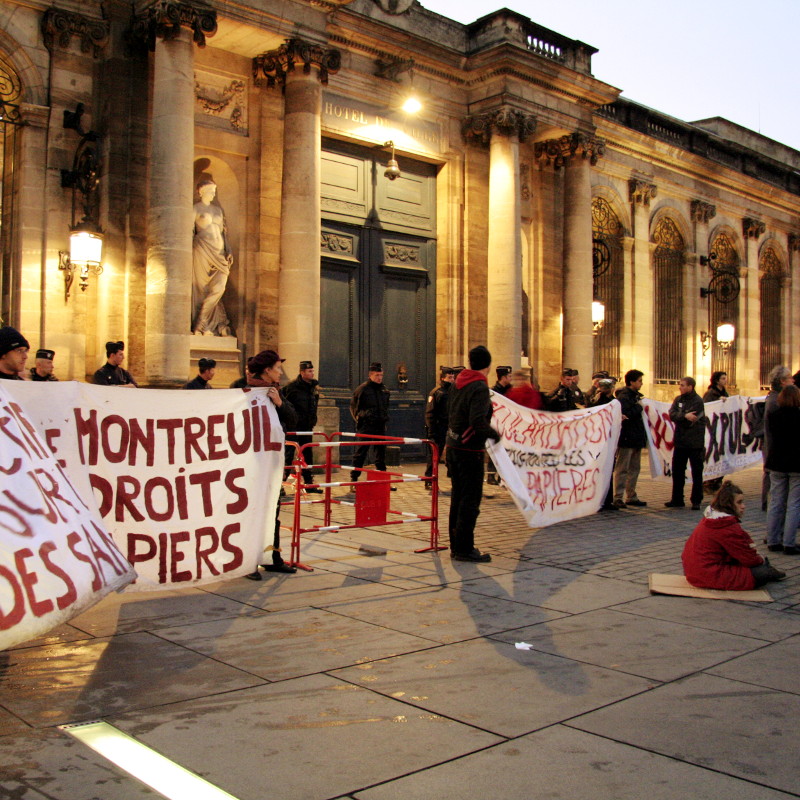 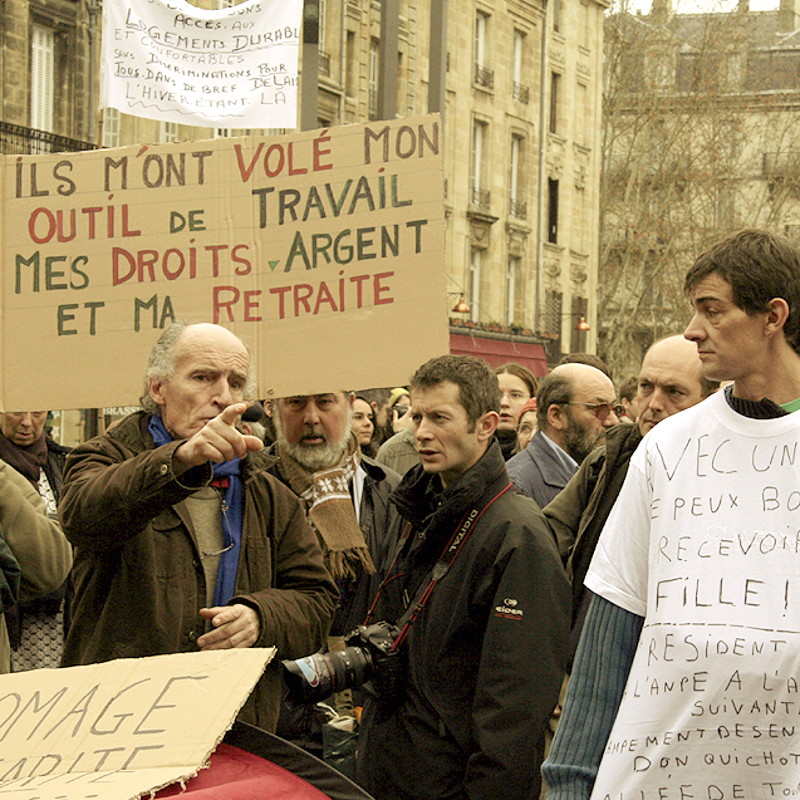 Those who didn't give a shit of this pandemic, and the responsibilities of everyone in this situation, by continuing on any pretext to invite people into their home, to chitchat at the top of their lung until the last hour, during their kids run a marathon screaming. And those others who listened to the loud volume shitty music all day long or argued with their teenage assholes every 8am morning.

I deeply think of all those people who never show respect for anyone, to the point of refusing to do easy little things such as put skates under theirs chairs, wear slippers or not slam theirs doors. Those same people, despite the particular moment we're all going through, still do not see the problem of throwing everywhere the gloves, face masks or wipes they've just used.

Or better, to spit on the pavement. 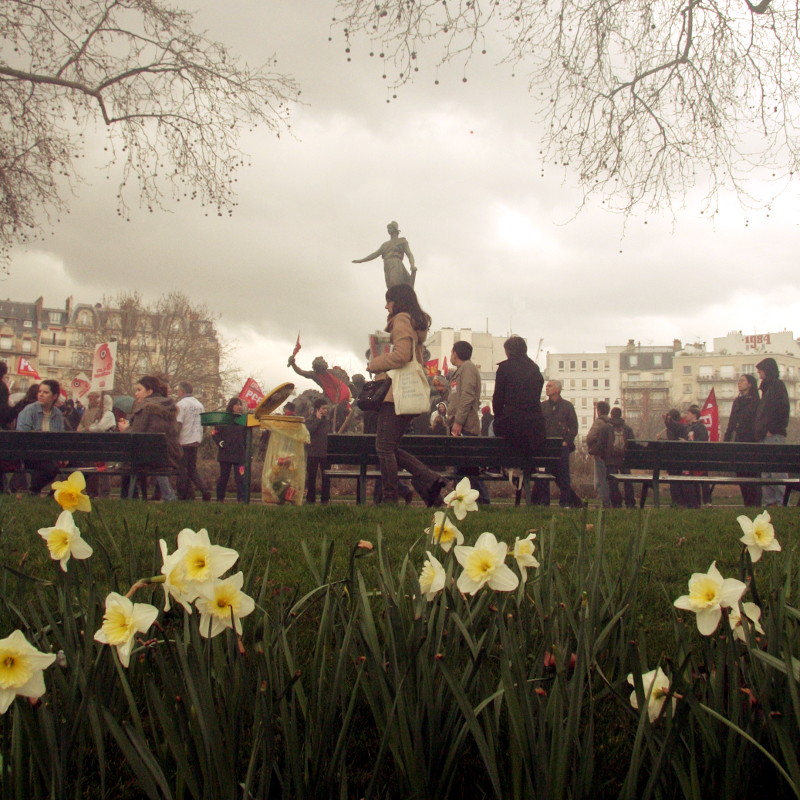 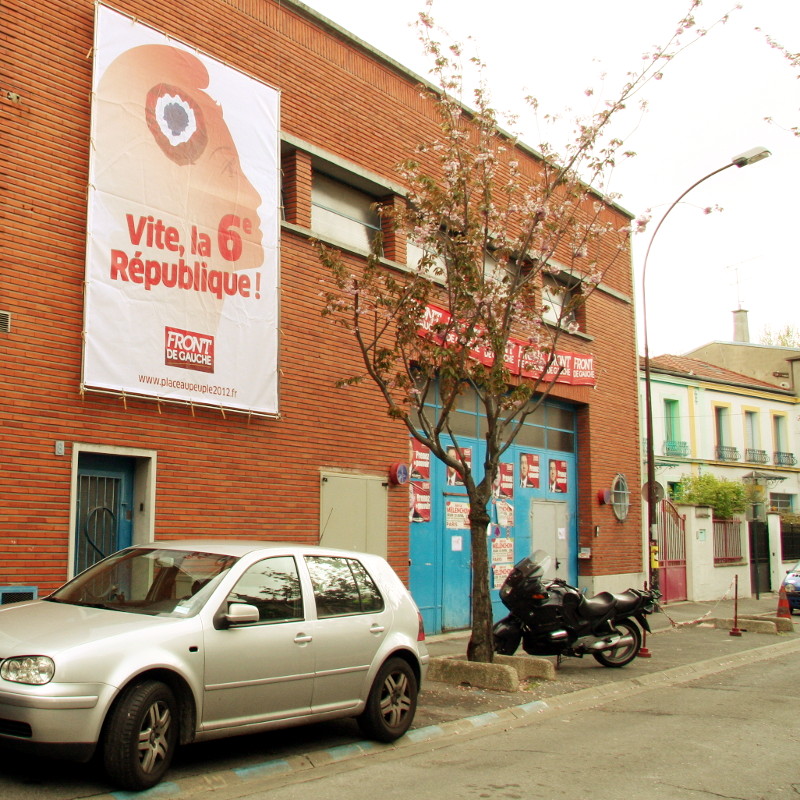 I also would like to thank a lot all those employees whom the only job is to cut the grass, again and again, like hystericals right after the end of the confinement. Think about the fact this kind of activity is included in the GDP when it is just about burn oil. And incidentally, to radicate every wildflower from the landscape as if it was a disease... the disease ?

When for the first time it beautifyed the green spaces for weeks.

Those dumb are just paid to foul grass and make so much engine noise during hours, every open fucking days.

Oh I am really pissed off right now. Living in the morons cornor, my curse is to be smart more than the average but to be surrounded by idiots. And to think all the day about them, because I heard them all day long. I do think.

So, after this short list of things that have remained immutable in spite of this pandemic, things that are certainly insignificant but which annoy a lot on a daily basis, how can I imagine that those, more crucial, which could change the world, this world which made that virus, could appear one day ? 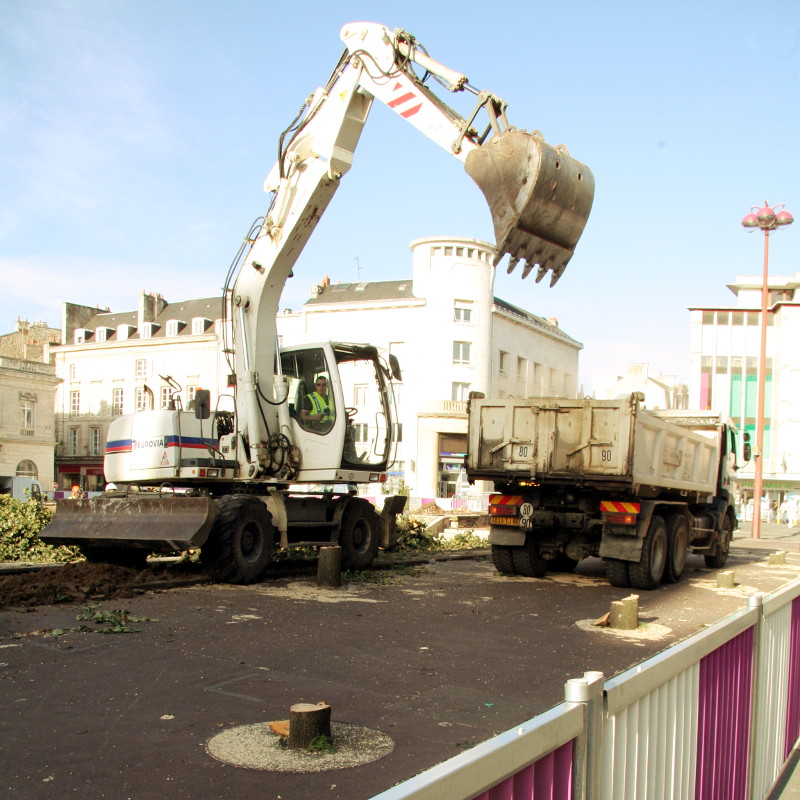 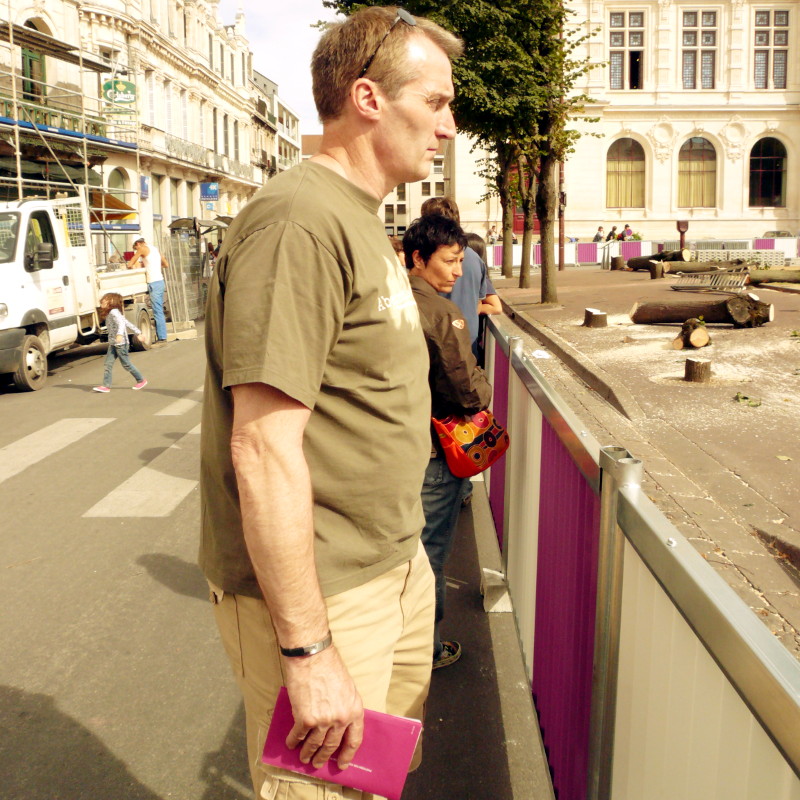 Clearly, I did never believe in Santa Claus. But I have always been concerned in political issues. I even be engaged in movements during years trying to change a little bit that crazy world. So, I admit that for half a second, I hoped that this huge stoped all over the world, which has reduced global human noise in some places to 100%, would force people to think.

But that was without counting the crudeness on which every moron are overfloating.

Those end-time cretins who prevent others from resting, to the point of making them sick, of giving them suicidal desires. To all those assholes who abound in our country with its culture of every one for her/himself, incapable of seizing the unlikely chance that, in a misfortune, felt upon us and offered us a break to start doing differently, to live differently, to try to live better, together. 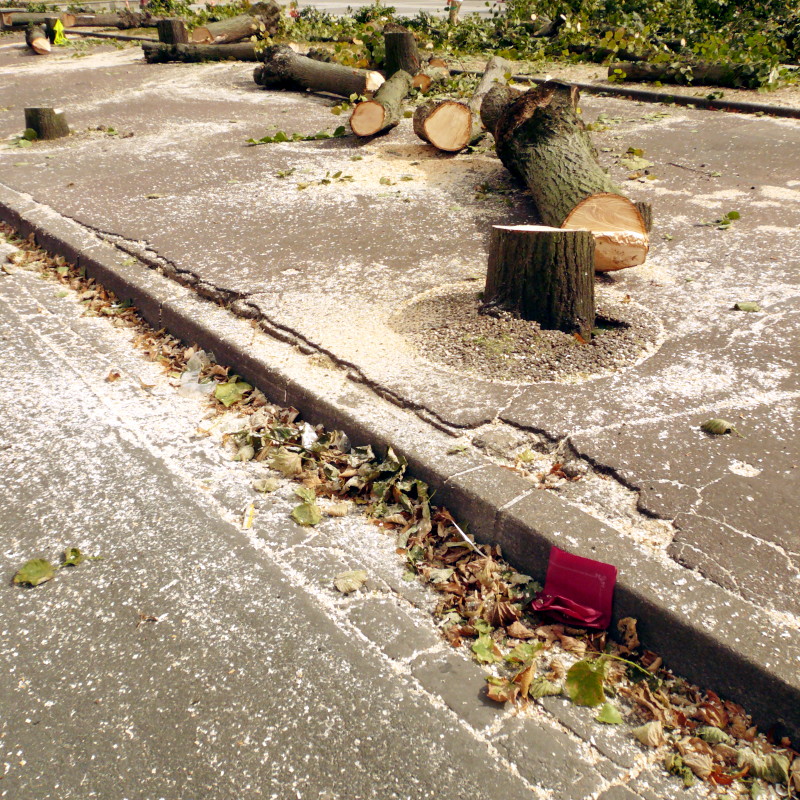 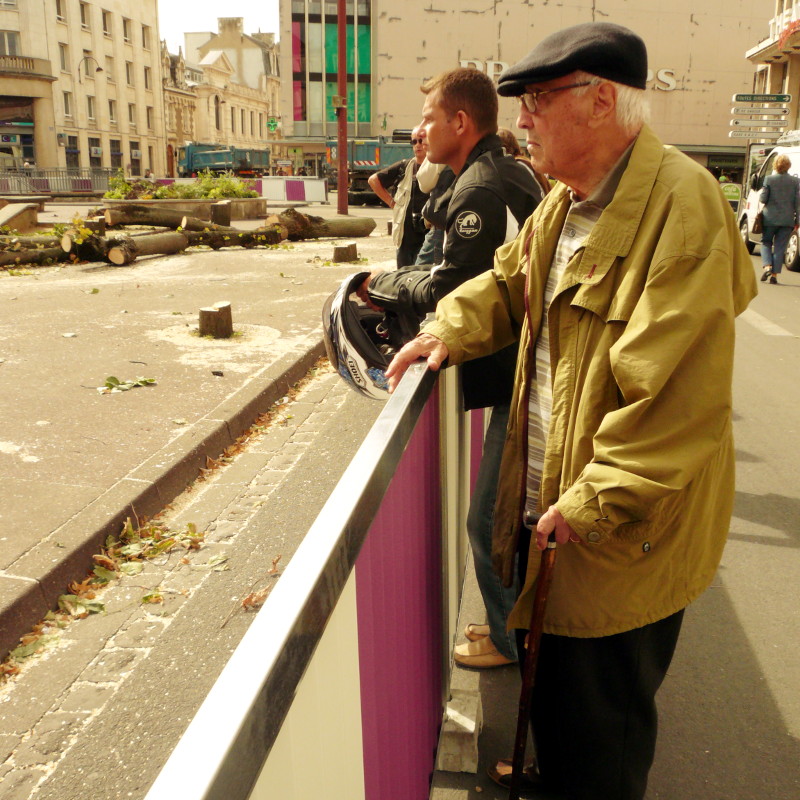 These people participate in the ugliness of things, trying hard to maintain the bitterness that dominates their impulses, remorses and frustrations. Thus their lives remain a dark loss, but also an assurance. A certainty on which they can draw to justify, in the purest continuity, the excremental nature of their existence.

And constantly, in the full splendour of their cowardice, they make fellas nearby or the first unfortunate coming guy, undergo their interminable nuisances for which, and only it, they have so much endurance and gogolous imagination.

And in this furiously feverish state I'm in at the moment, I'm sending them a spitting-spittin' and virulent "get the fuck hell on the fucking highway brain-dead motherfuckers" ! 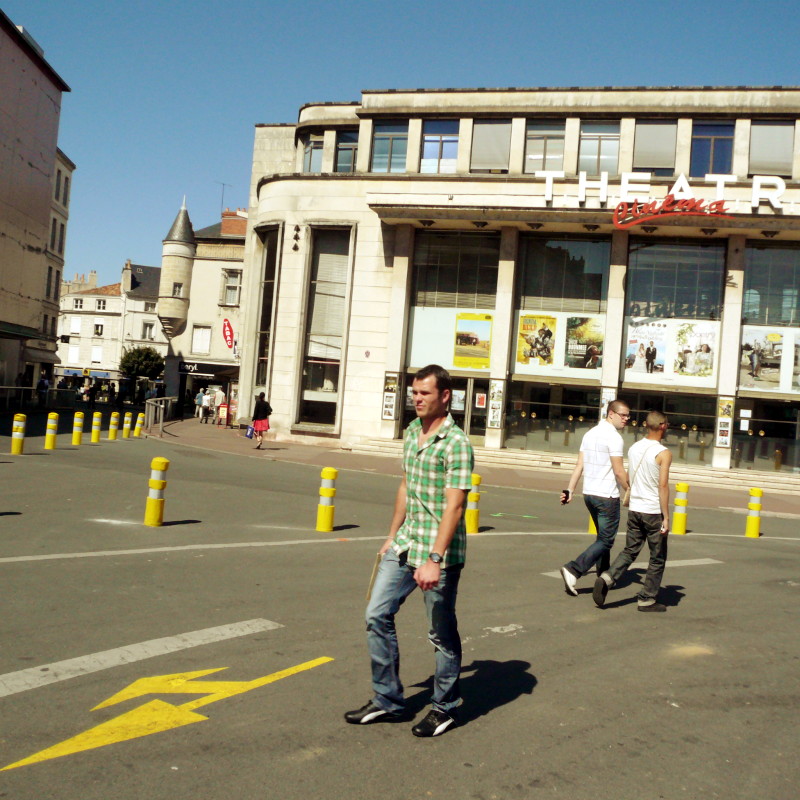 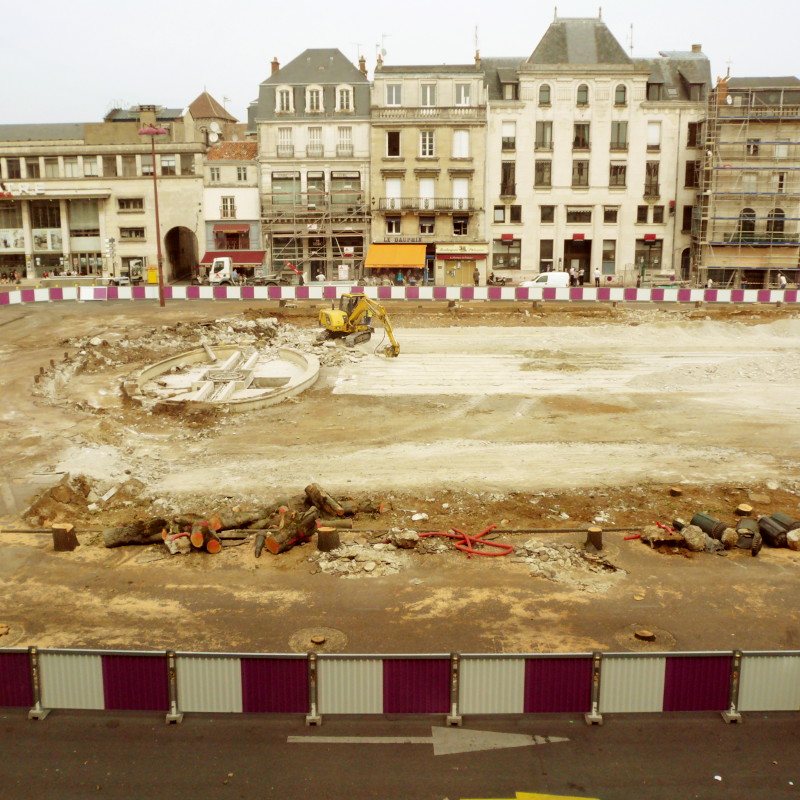 To all those rednecks only moved by the goal of having a gold mastercard...

For lack of having the strength to shake them in all directions above their balcony, to wedge their furniture with their fingers, to felt-tip the feet of their seats with the hair of their nose, to soundproof their floors with the gelatine of their eyeballs or to block the slam of their front door with their little toe...

I adorn myself with all the dripping snot of my sinuses to paint my language in the bitter colour of an obsidian anger...

Have I been infected with that f... damn virus ? 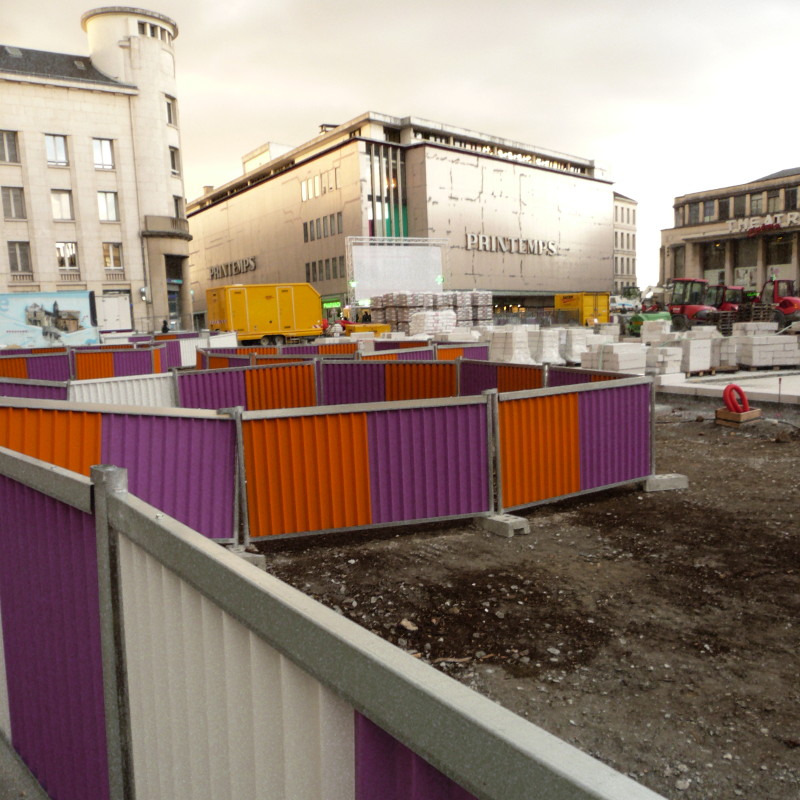 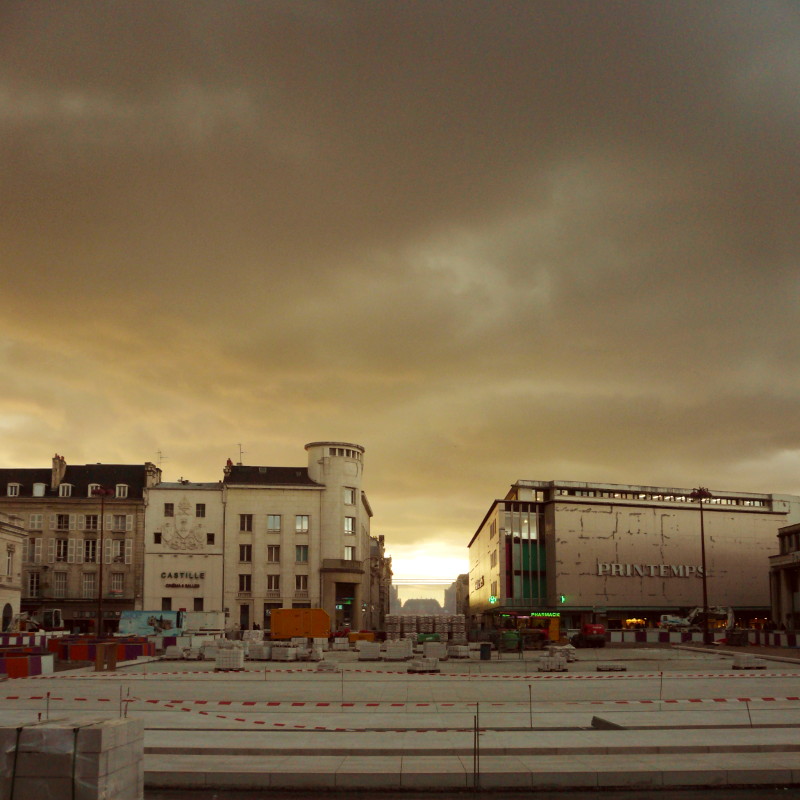