The way of age

Buddha died on a Sunday. Every Sunday I cry. And also a little, sometimes, the other days. Whenever the memory comes back to me from a little ermine rabbit, with blue eyes circled in black, who will not come back to me anymore. 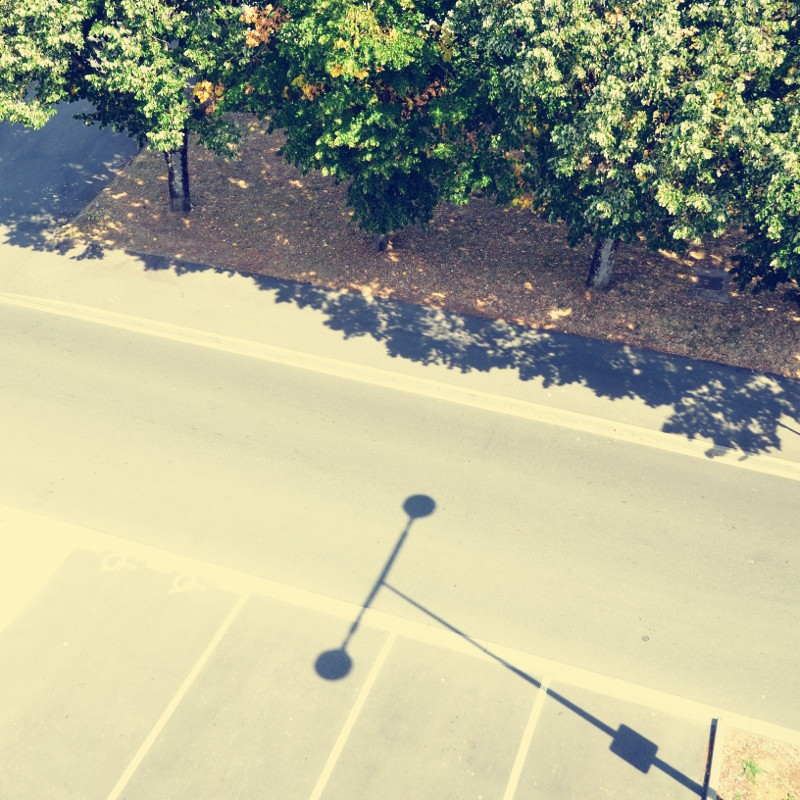 Come to my feet to smell the parfum of the banana I am peeling, at the foot of my bed to see if I'm awake, at the foot of a piece of furniture, the tooth nearby and prompt to lacerate its wood, in case that her request of attention would'nt succeed.

I cry over my sadness, my lack, her absence, her lot as a pet. A fluffy little thing, so sweet and vulnerable, so innocent and mischievous, so cuddly and fierce. I mourn her last weeks when her heart had let go before everything else, organ at the deadline much shorter than all the others.

Two weeks earlier, she was still tirelessly revolving around Raymond, her stuffed toy, running after him, leaping from one room to another to find him, chew him, boxer him and submit him. Two weeks later ... no more mustache, no more tender grunts between hundred "honk-honk", no more warm and so soft belly, no more breath, no more life. 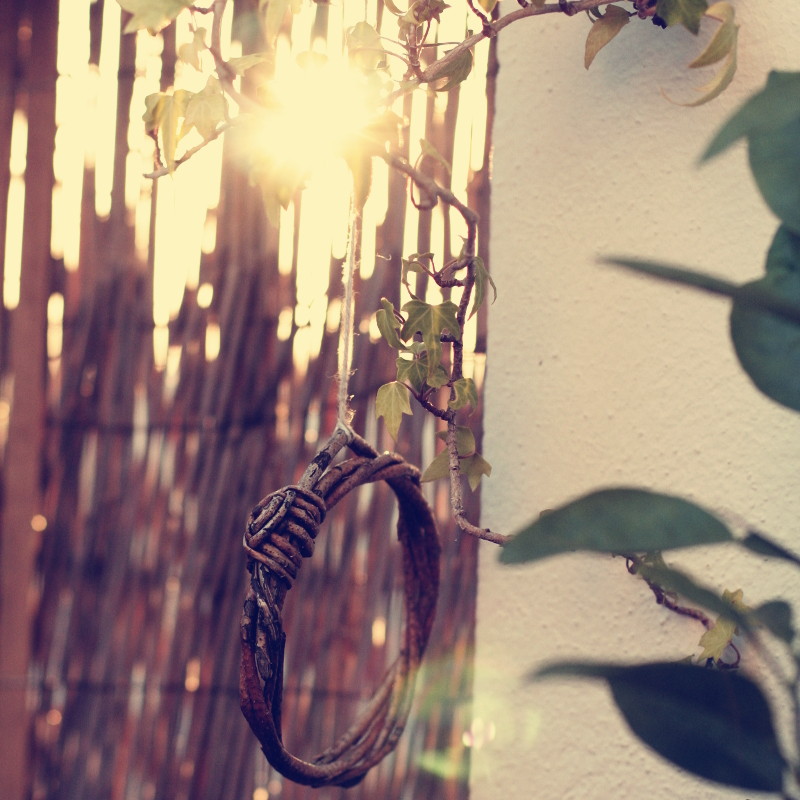 Four months later, one hundred and thirteen days after, she is still there in my paws, hung up to the memory of a wool pull that she had added to her collection of blankies and loved to unravel. She's still waiting for me at the corner of a curtain, behind which she was hiding. Or at the end of the corridor where she liked to venture, in the secret idea of jumping off, even just three seconds, on the duvet of the forbidden bedroom.

The whole apartment is still breathing her last breath. The changes in layout of the furniture in the living room don't work. At least, that has only invented the regret of not seeing her frolicking in there, whirling, twirling and spining round on the carpets, rolling in a plaid, throwing herself on the side against a cushion. There is so much space now... 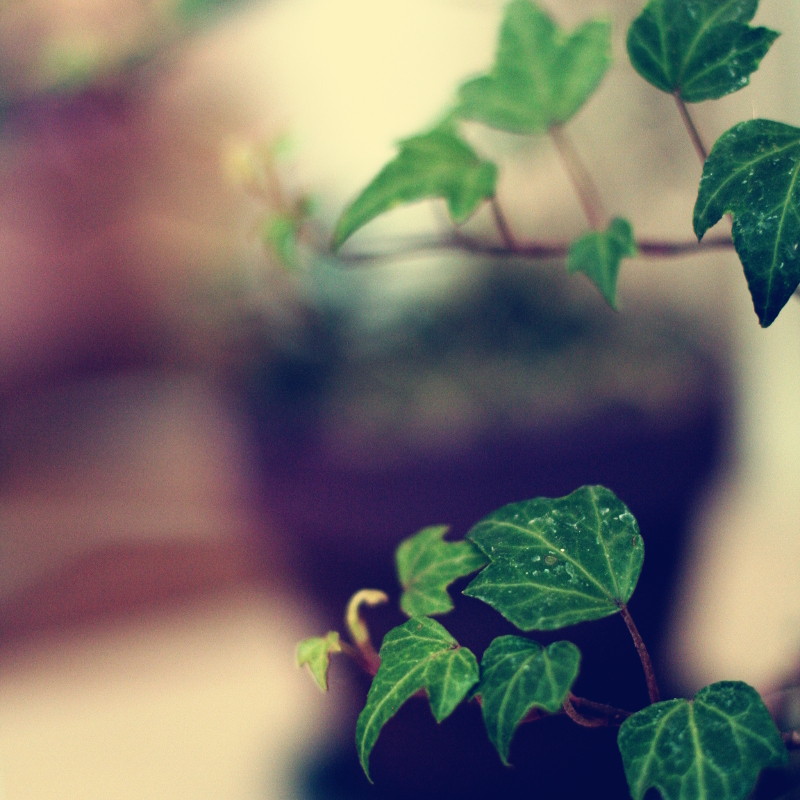 Around her, space and time had changed. Nothing or almost didn't whiz the nine years of life with her. Before meeting her, I had already lost both of my parents, none of their disappearance made me suffer as much as hers. She shared my intimacy as no member of my family will ever do. And from now on, this dwelling, this living space wedged between the north and the south will it serve only to pour out my sorrow...

Despite this grey perspective, I am relieved. The summer has been less noisy than feared but the unbearable heat by salvo had not to be supported by my little Pebble. This period has always been painful, where she could only lie down and wait, endure the moment by counting on my tinkering refreshment systems.

Rabbit of an apartment, alone without congener, having for all horizon those four walls, ignoring the comfort of a companion, the adventure of maternity, the responsibility of the education of her little ones, always in the frustration of her social mammal instincts. Extracted from her natural environment since always, away from raw matter, earthy, vegetal, within reach of her claws, her needs of builder underground. 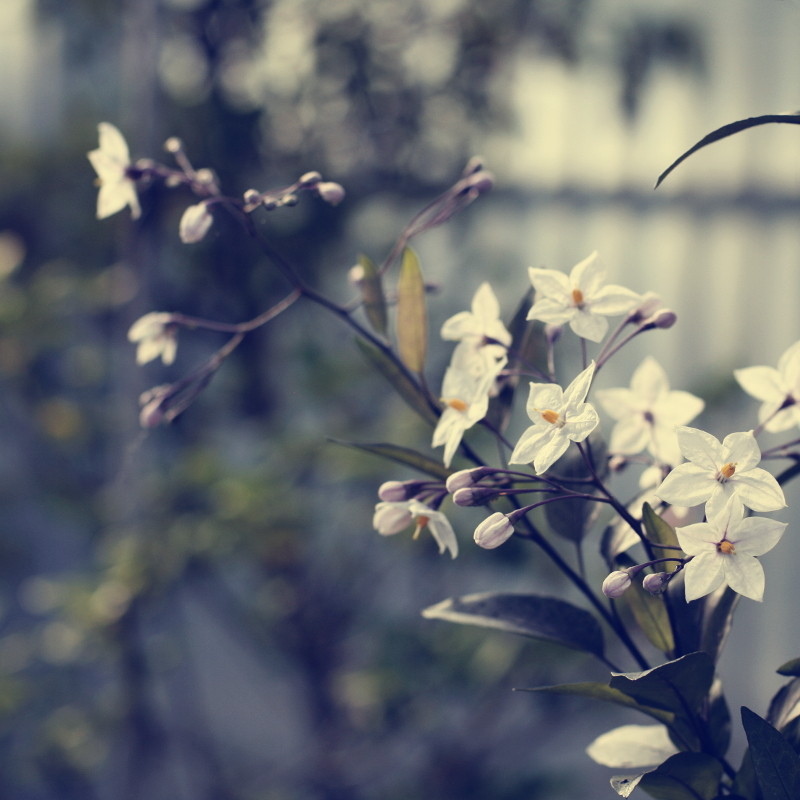 My little Pebble is gone.
The feeling of coming back from afar has enveloped me, without distinguishing from where exactly, with before me the beginning of a path that continues to go nowhere and along which the necessity to take breaks does not dry up.

Each day plants in my stomach the root of a future, with buds lodged in another dimension, like a distant mystical land whose religion or jargon I do not grasp. Other anxieties begin, increase, take over, prevent full looseness, over and over. And the desire to turn back, to retreat or to escape continues to hit me.
So, at my age, what other way to close the passage than to pack ? 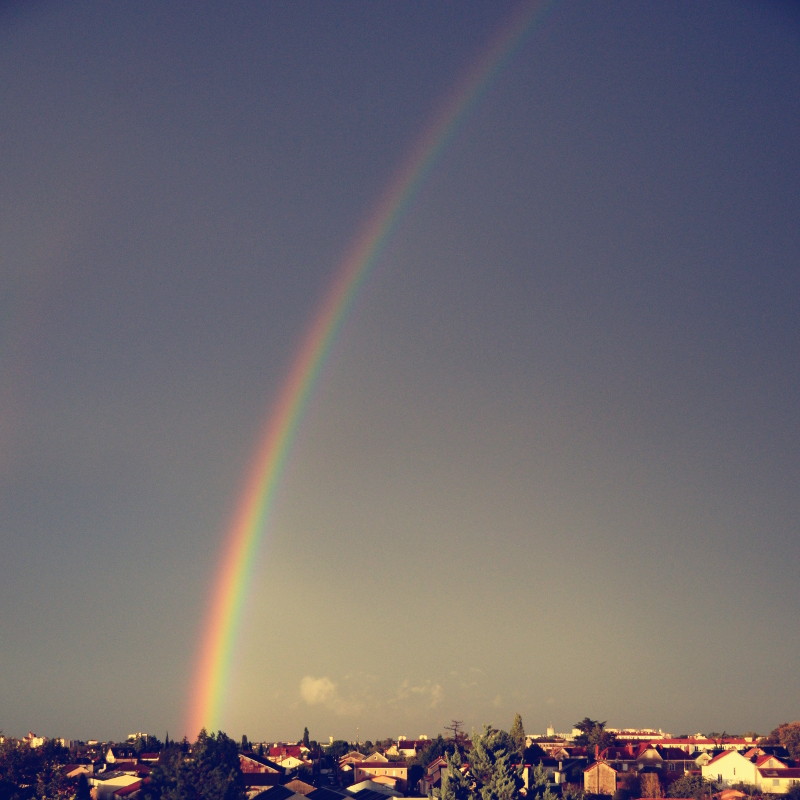