This is the season for donations. We give, it's easy. It costs nothing. Way of speaking. Give a little bit to a side, to be forgiven of so much wasting from the other. Because, paradoxically, when on the occasion of end-of-year feasts, we suggest to spend nothing specially, to stop participating in that consumer debauchery, those rituals that make no sense, except that of plunging people into a state of tremendous stress, we get outraged reactions, as if it were very expensive. 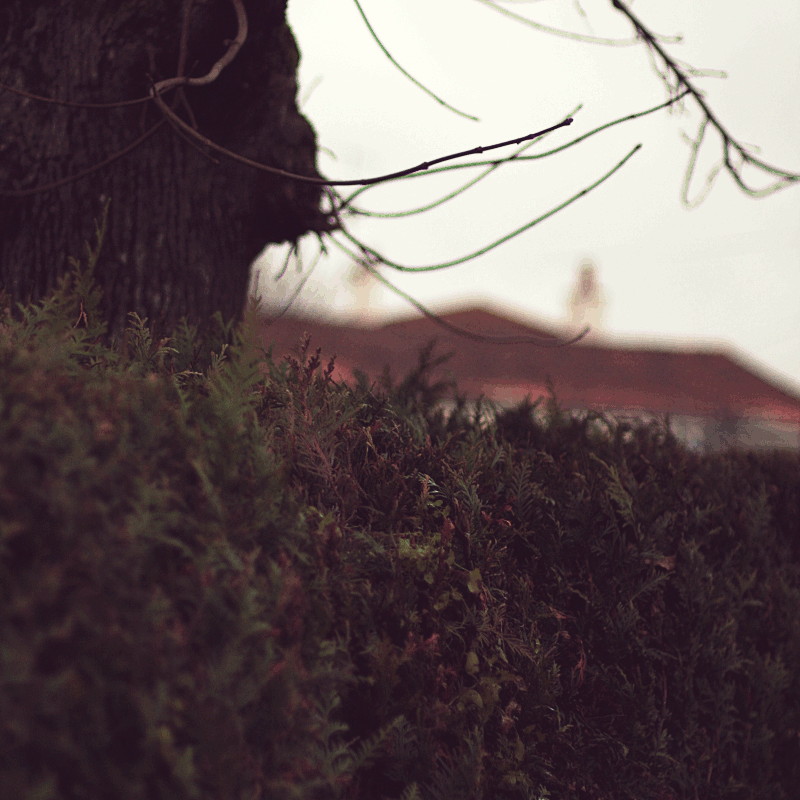 Henceforth, we see arriving on the supermarket shelves the boxes of chocolates as soon as the fournitures of the back to school are put in reserve. As people's incomes are increasingly bloodless, it is a question of encouraging them to staggering christmas purchases over several months, to pay in several installments for the very expensive presents, or nothing before the begining of the new year. Like prices in 99 cents, paying next year, even if in fact it is in a few weeks, seems to leave a psychological respite enough to no longer see the expense. 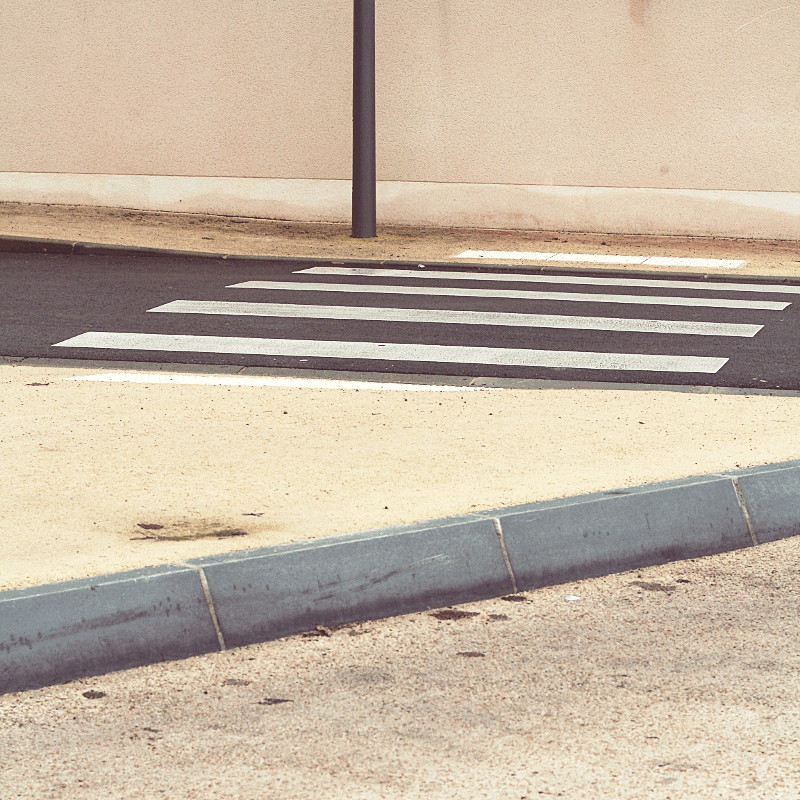 Does this injunction to happiness justifie irresponsability ? Even if it increases cholesterol, poisons the oceans with more plastic, accelerates the extinction of the living ? This gurgling of food does not nourish in any way, heals nothing, brings nothing more than the fake satisfaction of a collective impulse, generated by a continuous pounding of the brain, to that ultime frightening point of persuading that evading all of that would amount a kidney self-amputation, or other same kind of torture.

So we go all together, armed with the checkbook and the blue card. We believe in Santa Claus and we ejaculate of spending money in a great collective groan, just before the hangover, the blow of bamboo, before the first payment notice for the credit of the new flat screen, the latest smartphone, the new robot to make fresh raw multivitaminated juice that we will never have time to use, but so indispensable on the counter of the kitchen. 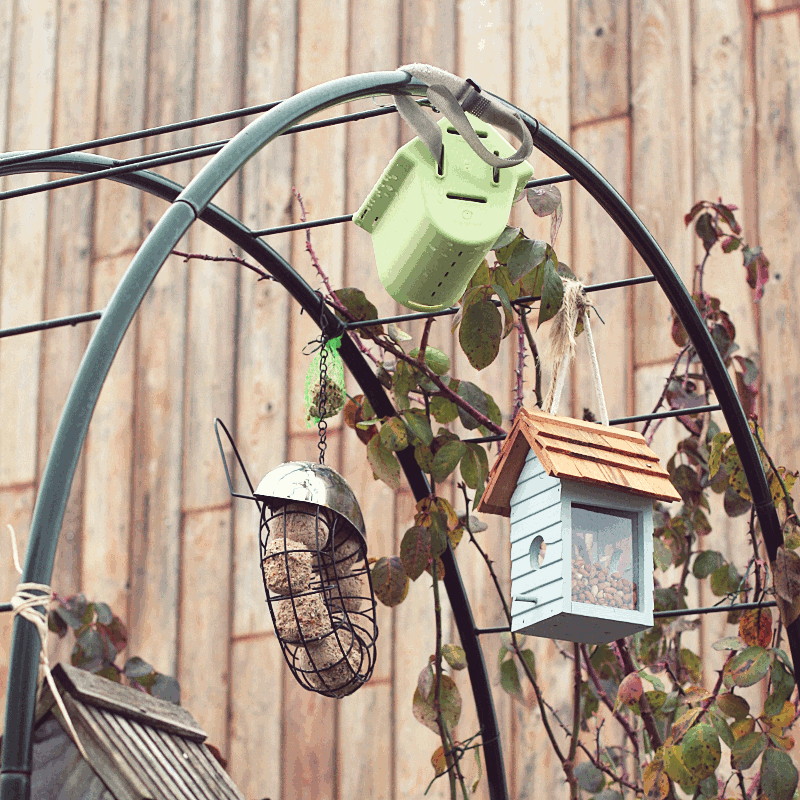 Do we really need all this to take good time with our loved ones? What would happen so unbearable if we make the choice right now to stop ? If you must spend money to share something, give it to a good cause. No need to do it for an excuse. Give freely. For example, to a wild animals clinic association like Le centre de Soins de la Faune Sauvage in Châtellerault. Money or supplies will be accepted with great pleasure.

Our brain supposedly an exceptional fruit of evolution cannot it be used to imagine doing otherwise? Offer home made stuff, eat simple but lovingly cooked at home, decorate home without cut tree. There are so many free opportunities to share more, to meet themselves for real around a simple pretext without that huge waste of ressources.

A pretext to renew as much as we want, by the way, and not just once a year when the whole system calls for it. 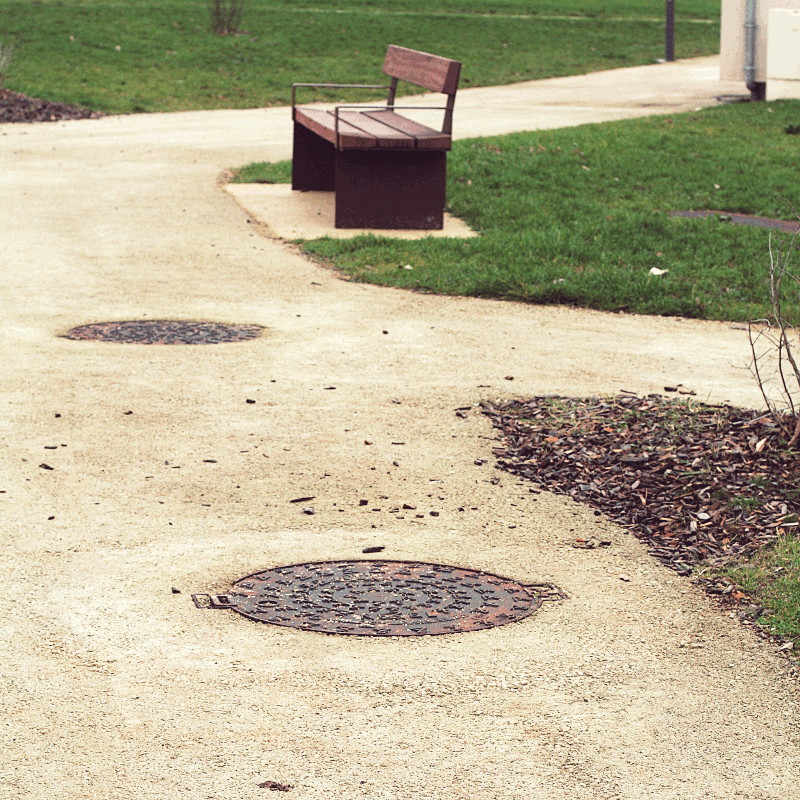 In my city, henceforth from the holidays of Toussaint to christmas eve, it is the rush in the shops, the traffic jams and the people who everywhere jostle, like a herd of marathoners. I'm not saying that giving up this commercial bleeding will fix hunger in the world, prevent the sea level from rising and protect from a nuclear disaster.

For all this, it's already too late.

But, remember what is it about in A Christmas Carol, putting forth the idea that charity, celebration and sincere human connection are more important than wealth and ritual. Therefore, since this is a children's celebration, a little bit of coherence would be welcome about their own future and what legacy we are about to leave to them. 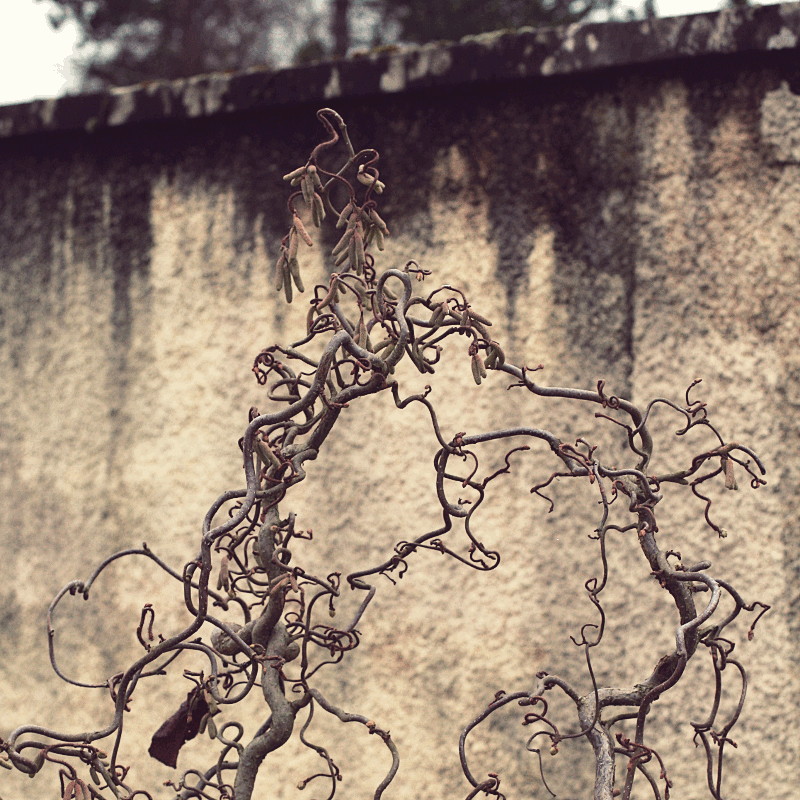 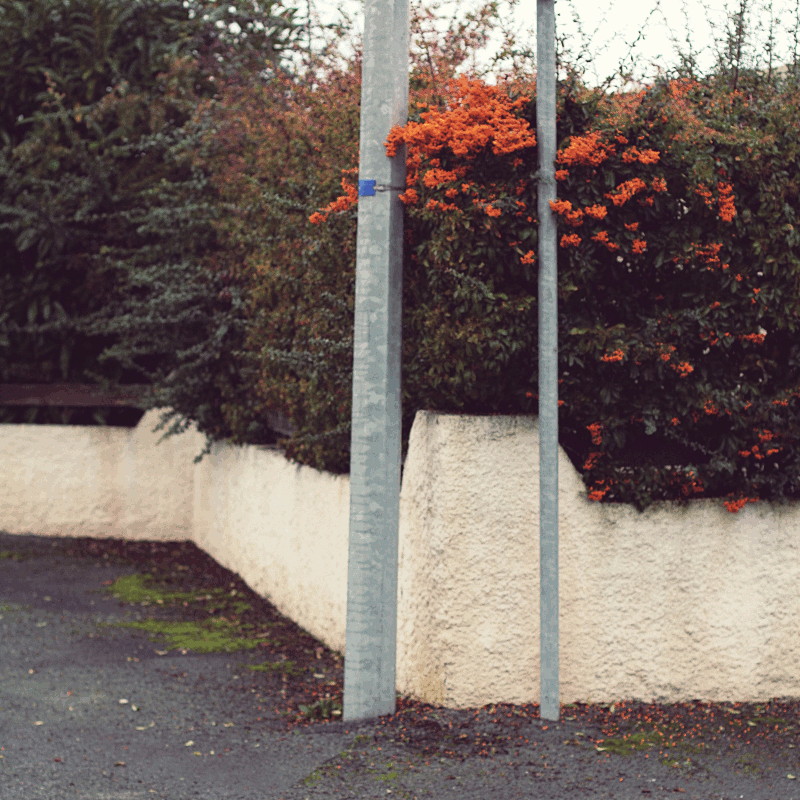