When I was a child, about seven years old, I was jalous about my sister who began to learn English. This language appeared to me with sunny and brightly colors. Yes, I see colors on each vowels and consonants. And at this time, french was dark, grey and a sad way to talk. 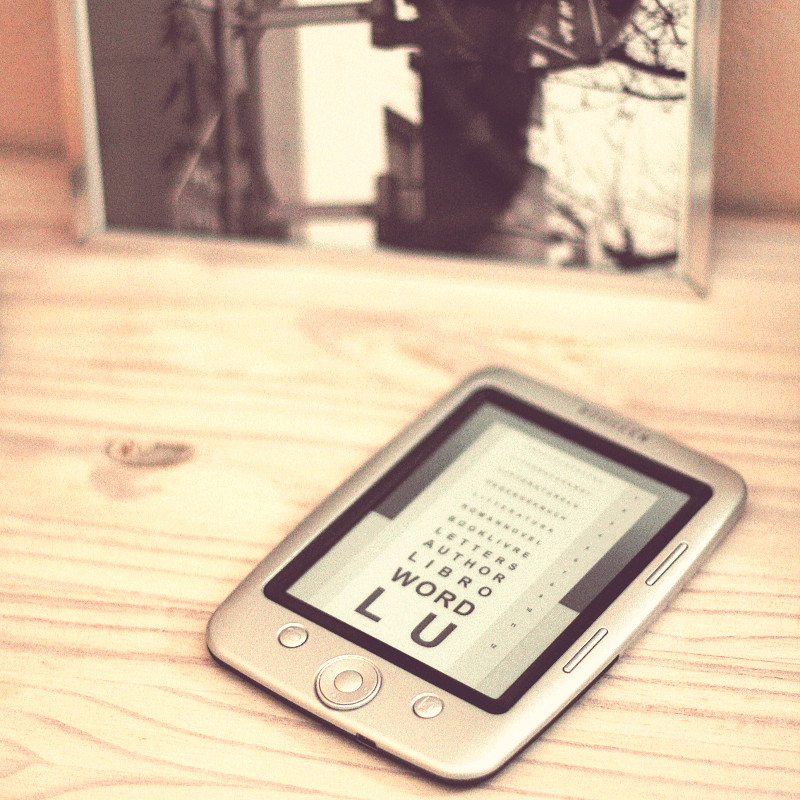 French was the language of the bible, of the pastor's sermon every Sabbath morning, of the argues between my parents, of the children at school who called me "Serpent à lunettes", "Jambes d'allumettes", "Trisomie 21" or "Bâtons de tambour".

Yes, I weared glasses, I got almond eyes and a very straight hair at this time. Which, by the way, is a little bit wird considering my curly hair today. I was also smaller than the other kids of my age, all the more so because of my anorexia.

On the other hand, English was the language of those mysterious words embedded in some scenes in Charlie Chaplin's movies that I could see on the french public tv each Christmas. Evenly the language of Mowgli and Mary Poppins, of those movie stars such as Marilyn Monroe in Some Like It Hot or Dustin Hofman in Little Big Man. 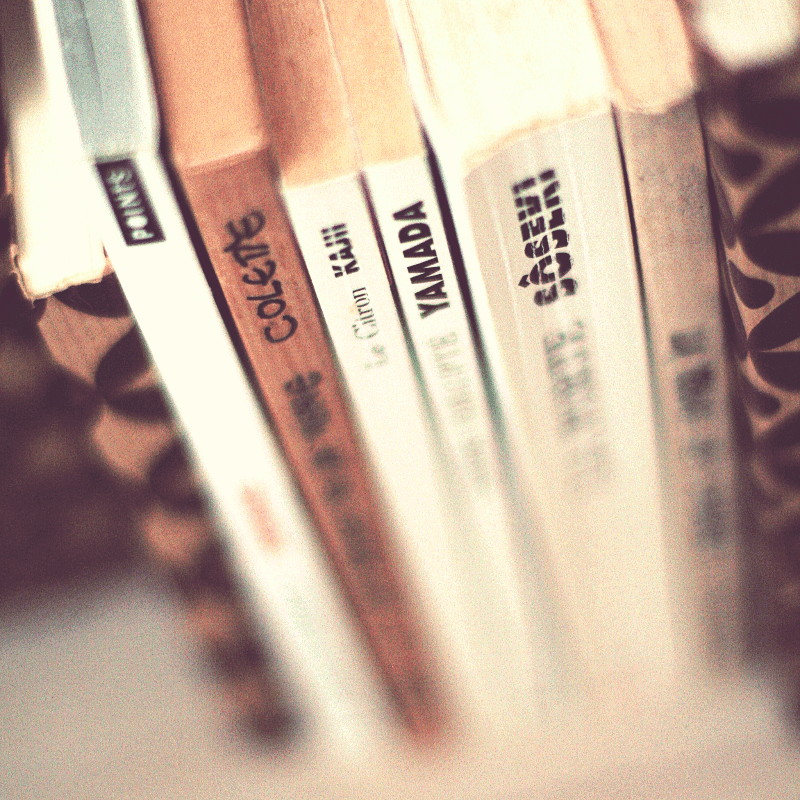 To pronounce this sweet and singing language was, and still be, a real enjoyness for my mouth. I don't exagerate. In a way, this is a body language. And the pictures the english words create in my mind, as well as the links between ideas, are more close to my way of thinking, and logical to me, than French.

I have been liking my mother tongue only recently, since about ten years, through my blogging activity which makes me read more and work on a text for a long time before publishing it. But I love English for fourty years. And this summer, I have choosen to study it again.

Firstable, to become able to understand international anglophone web ressources, like news and receipes, Yoga and DIY videos, films, series or documentories. Knowing that 54% of the websites content are in English and the English-speaking population online was about 873 millions in 2015, with growth of 300% the last ten years...

It would be second to none to explore all that without subtitles. And secondly, of course, to be able to speak fluently. 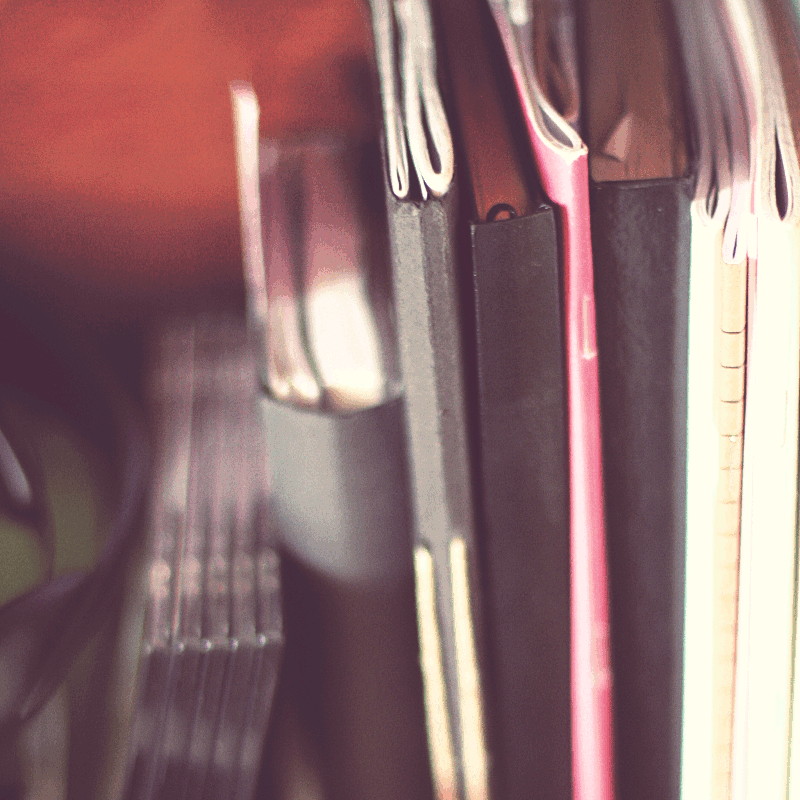 In a legitimate way, the prevalence of English in many domains can be seen as a problem and criticized. It is necessary indeed to help the others languages proportion increase. I would'nt like to see French disappear from screens.

In fact, I contribute with my blog to the contrary and also to its evolution, in particular through the inclusive writing that I defend ardently.

But this is not the point, this is about learning several languages. English is a first choice for me, but then no question to stop, because I will be even more able to learn languages which are close to it, for example Japanese... Or why not Korean ! 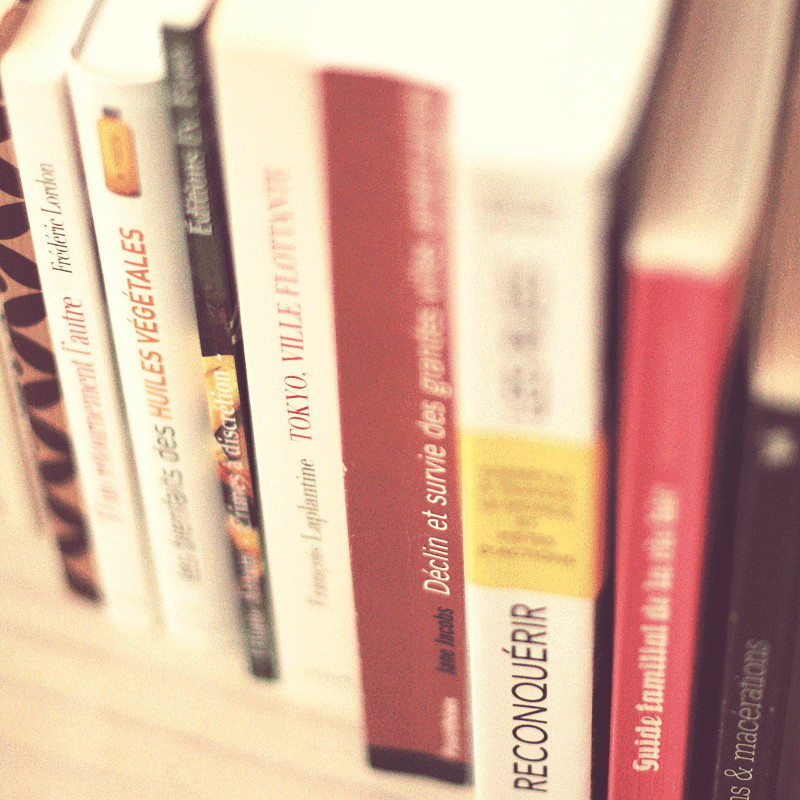 Who knows, perhaps it will also open doors on my jobseeker route.

In the meantime, I love to think in, read and listen to the language of Virginia Woolf, Mark Twain, William Egglestone or even Jane Jacobs. But here I am going to do the effort to write too, regularly, that will make me do some research on my own, as I always do obviously, but it would be supplementary usefull homework besides my english class.

So, this is the first article, hoping of a long list which will be less and less full of mistakes and clumsiness... and perhaps more and more stylish. 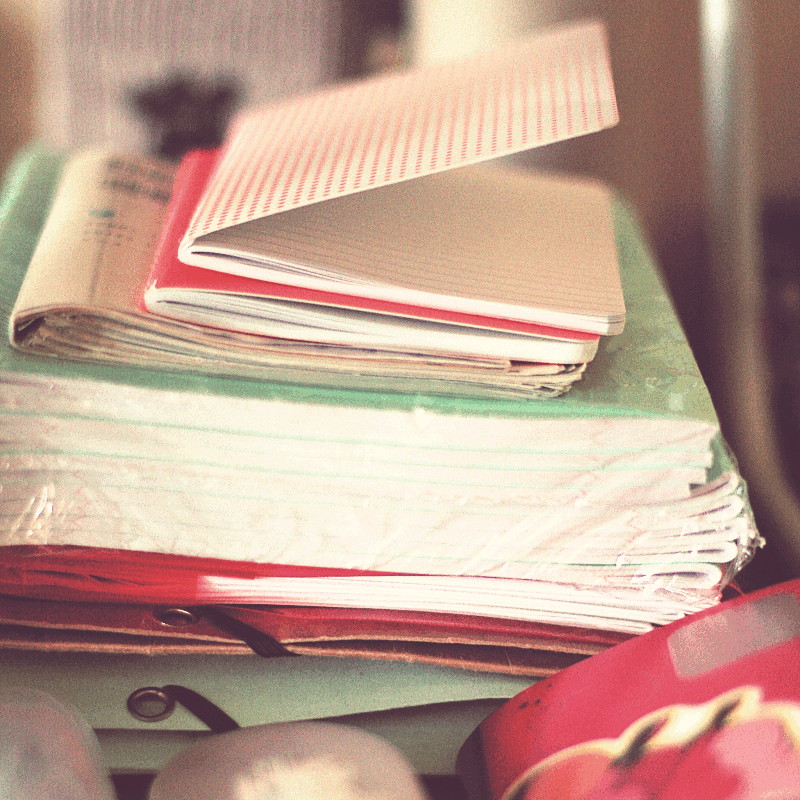